If angels had blubber instead of flutter; if they sang Holy Cow instead of Hosanna, Antarctica would be paradise.

Beautiful beyond description because there is nothing else like it, endlessly fascinating–an everlasting exhibit of iceberg sculptures as discrete as snowflakes, penguins porpoising like synchronized swimmers, the blowing of whales, the tympani of ice cracking and glaciers calving. It is seen only by the blessed and those who know it best fear the loss of it most.

There is another Antarctica where the cold burns like sin, the wind screams of damned souls in torment. The sea writhes with demons dancing in joy at the triumph of evil. 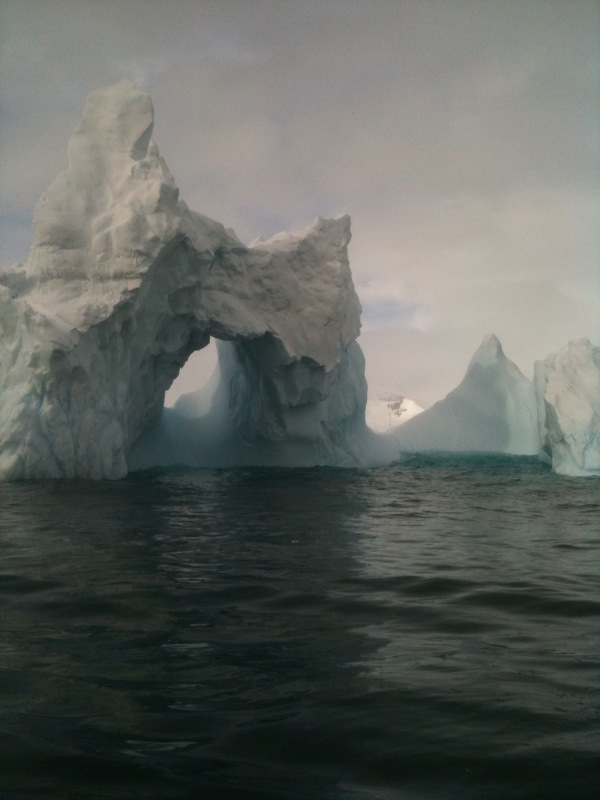 Death and despair disguised as adventure, fame, and fortune. Separation, loneliness, silence that bespeaks the treachery of ambition and the insignificance of human travail. A place where innocent mistakes are unforgiven. A dropped glove, a careless footprint will be re-visited on the fourth or fourteenth generation. A purgatory of whale bones, abandoned whaling stations with huge rusting tanks for whale oil, broken whale boats, rotting lifeboats, wrecked hulks that had once been tall ships or steel-proud steamships. If devils glistened like snow rather than blazing like passion, if they had flippers instead of forked tails, Antarctica would be hades. Those who know this Antarctica best fear it most.

There are reasons why Antarctica is seen by only the few. The International Association of Antarctic Tour Operators regulates how many people can go ashore at scenic sites in Antarctica, and the climate dictates travel only in austral summer, our winter. The size of boats is restricted to limit oil spills in the event of an accident. In 2007, a tourist boat with an experienced captain and crew and a double-reinforced hull built to withstand submerged ice was sunk by submerged ice. The sea was calm and the passengers and crew were able to get into lifeboats and were rescued four hours later by a passing cruise ship. In 2003, a helicopter flown by two explorers landed in the sea and it took nine hours and the Royal Navy, the RAF and British Coast Guard to rescue them.

There is also the Drake Passage, reputedly the roughest, most dangerous sea in the world, where hurricane-force winds blow through about every three weeks. The smaller the boat, the rougher the sea. Corinth II, our boat, carried 100 passengers. 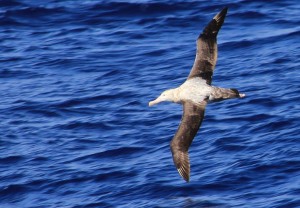 Why go under those conditions? Some in our group went because Antarctica was their seventh continent. It was my seventh, and, to the surprise of both of us it was also my grandson Colin Bass’s seventh continent. Some wanted to see penguins, whales, seals, birds. We had excellent sightings of orchas, minkes, humpback whales, including a mother and calf; weddel, leopard and fur seals; adele, gentoo, chinstrap penguins; albatrosses including the wandering albatross that has the largest wingspan in the world reaching more than 11 feet, varieties of gulls, cape pigeons (cape petrels), giant petrels (giant fulmar), skuas that prey on weak and isolated chicks and chase other birds until they regurgitate a meal fit for a skua, sheathbills, Antarctica’s only permanent land-based bird, that eats penguin eggs, penguin poop, and downcovered chicks.

Some wanted to see the continent. Early explorers brought back dramatic black and white photographs but Antarctica is not black and white. Icebergs are in shades of blue with some green, some with brown and black stripes. The sea is blue or green, the warming continent permits Antarctic grass, lichen, algae, moss in pastel colors. They are fragile and take years or decades to recover from a footprint or a forgotten glove.

Colin and I wanted to understand the lure that drew the earliest explorers to Antarctica.

The South Pole was first imagined by Ptolemy (90-160 A.D.), a mathematician and geographer who believed the earth was spherical. Using a mathematical formula to map the spherical world on a flat surface he drew lines from the equator meeting at a North Pole and at a South Pole. Nevertheless, it wasn’t until December 14, 1911 that Roald Amundsen reached the South Pole and planted the Norwegian flag. 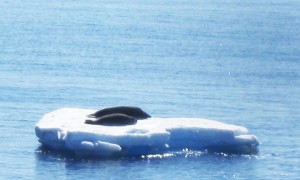 In the eighth grade I read the journal of Robert Scott who, after an arduous march, reached the South Pole to discover Amundsen’s flag. “Great God! This is an awful place,” he wrote. Eleven miles from a depot that offered salvation his team was caught in a blizzard for nine days as their supplies ran out. A dying Scott wrote a message to the world. “Had we lived, I should have had a tale to tell of the hardihood, endurance, and courage of my companions which would have stirred the heart of every Englishman. These rough notes and our dead bodies must tell the tale…” 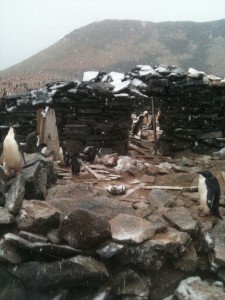 Ernest Shackleton had been with Scott in 1902 in an attempt to reach the Pole but suffering with snow blindness and scurvy they turned back. In 1908 Shackleton tried again to reach the Pole but gave up to save his crew. In 1915, Shackleton attempted to cross the continent but his ship was caught and carried in the ice for nine months then crushed. Sailors and explorers camped on the ice for five months before an opening allowed them to take the boats to inhospitable Elephant Island.

A month later, Shackleton with a crew of five left Elephant Island and crossed 800 miles of dangerous sea in a 20 foot boat. After fifteen days they reached South Georgia but landed on the wrong side and had to cross a mountain range to reach the whaling station. It took four tries for Shackleton to reach his stranded crew who had been living under the upturned boats and rescue them without losing a man. Shackleton was organizing another expedition to Antarctica when he died at the age of 48.

Colin and I wanted to know what lured such men to a “continent that wants to kill you.” We were glad the Drake Passage was rough. We had to earn the right to be there.