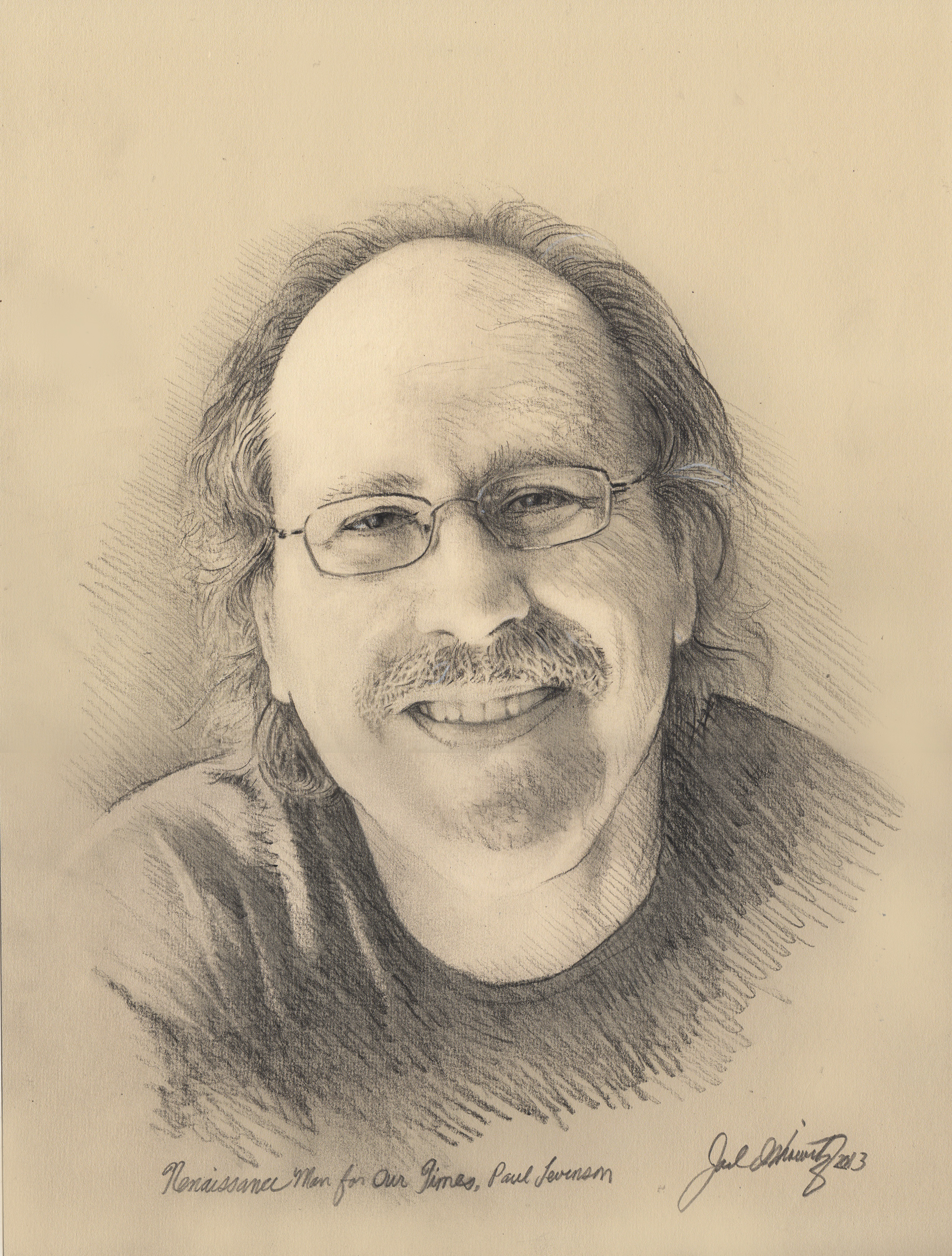 Dr. Paul Levinson is a professor of communications and media studies (and a past chair of that department) at Fordham University in New York City. He is frequently a commentator on media of all forms, as a frequent guest on FOX News, PBS, NPR and many major news channels.

In addition to the science fiction books published with JoSara MeDia, Paul has published several non-fiction titles. He has organized and given lectures on many media topics, including Marshal MacLuan and The Sopranos.

Paul is also a singer, songwriter and producer.

Paul and his wife Tina are best known as some of the most wonderful people to share bottles of wine and Italian food with in New York City.

Mind at Large: Knowing in the Technological Age (1988)
Electronic Chronicles: Columns of the Changes in our Time (1992) Anamnesis Press
Learning Cyberspace: Essays on the Evolution of Media and the New Education (1995) Anamnesis Press
The Soft Edge: A Natural History and Future of the Information Revolution (1997) Routledge
Bestseller: Wired, Analog, and Digital Writings (1999) Pulpless
Digital McLuhan: A Guide to the Information Millennium (1999)
Realspace: The Fate of Physical Presence in the Digital Age, On and Off Planet (2003) Routledge
Cellphone: The Story of the World’s Most Mobile Medium (2004)
New New Media (2009/2012) Penguin/Pearson ISBN 0-205-67330-9; second, revised edition (2012)