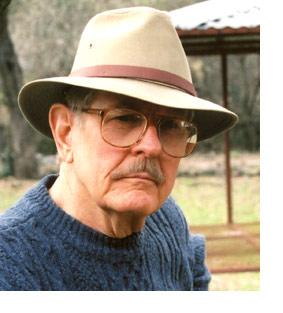 North to Yesterday
In the House of the Lord
The Sounds of Rescue, The Signs of Hope
Wanderer Springs
The Last Klick
The Devil’s Tiger, with Dan Klepper
Tie-Fast Country

A Personal War In Vietnam

Living with the Hyenas
Seasonal Rain
Slouching towards Zion