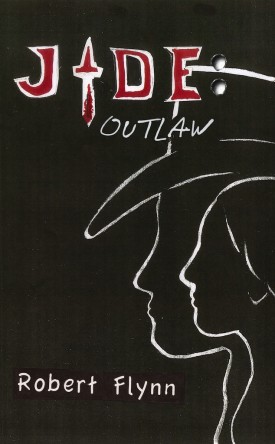 From the author of Echoes of Glory, winner of the Western Writers of America Spur Award for best long novel, comes the tale of Jade, a rough man of the old West, molded by a tragic past, an Indian hunter who finds himself falling for a woman raised by Indians, symbol of all the he hates and all that he is. Award winning author Robert Flynn once again takes his readers on a journey to a past they can imagine through his words, with people that are hard to forget, in a story that could be set in a modern day war…or placed like it is…deep in the Old West.

Be sure to check out the sequel, Jade: The Law.