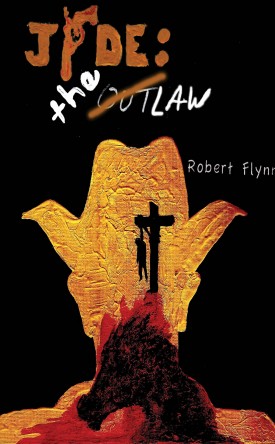 In this sequel to Jade: Outlaw, Jade, a rough man of the old West, molded by a tragic past, has fallen for Rain, a woman raised by Indians, a symbol of all that he hates and all that he is.

Now these two outcasts, struggling to build their own relationship, face a West that is changing. As Jade becomes the Law, he must deal with “progress”: greedy cattle barons, religious righteousness, political aspirations, railroads, Civil War remnants, prejudice and outlaws.